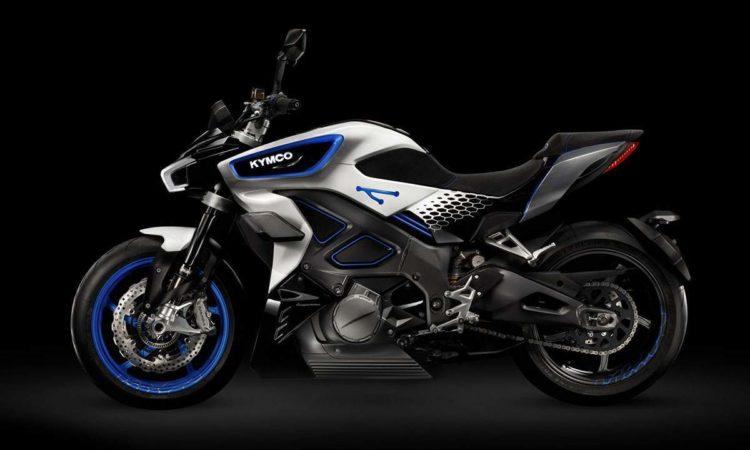 Having stolen the show at EICMA in 2018 with the SuperNEX, the next chapter in Kymco’s burgeoning ‘electric revolution’, the Kymco RevoNEX, has once again thrust the Taiwanese company to the forefront of the headline grabs at EICMA 2019.

One of the world’s leading manufacturers of scooters, Kymco displayed some very ambitious visions in 2018 when the SuperNEX hit the stage boasting an electric powertrain, a six-speed gearbox and a strikingly mature design that belied the company’s non-existsent heritage in the sportsbike arena.

However, while the SuperNEX is more of a taster of what Kymco can do rather than anything that will reach production any time soon, the RevoNEX is coming to a showroom near you in 2021 having adopted a number of those aforementioned traits.

While Kymco is coy on some of the finer details of the RevoNEX – such as range, price and equivalent rivals – it is proud of its performance figures, quoting a 3.9secs 0-62mph time and 8.7secs for 62mph to 124mph.

This is all achieved despite foregoing potentially better 0-62mph times had it retained the linear torque levels from not including a six-speed gearbox. However, the decision to include the gearbox is rooted in Kymco’s desire to retain the soul of a sportsbike and evoke greater emotion. 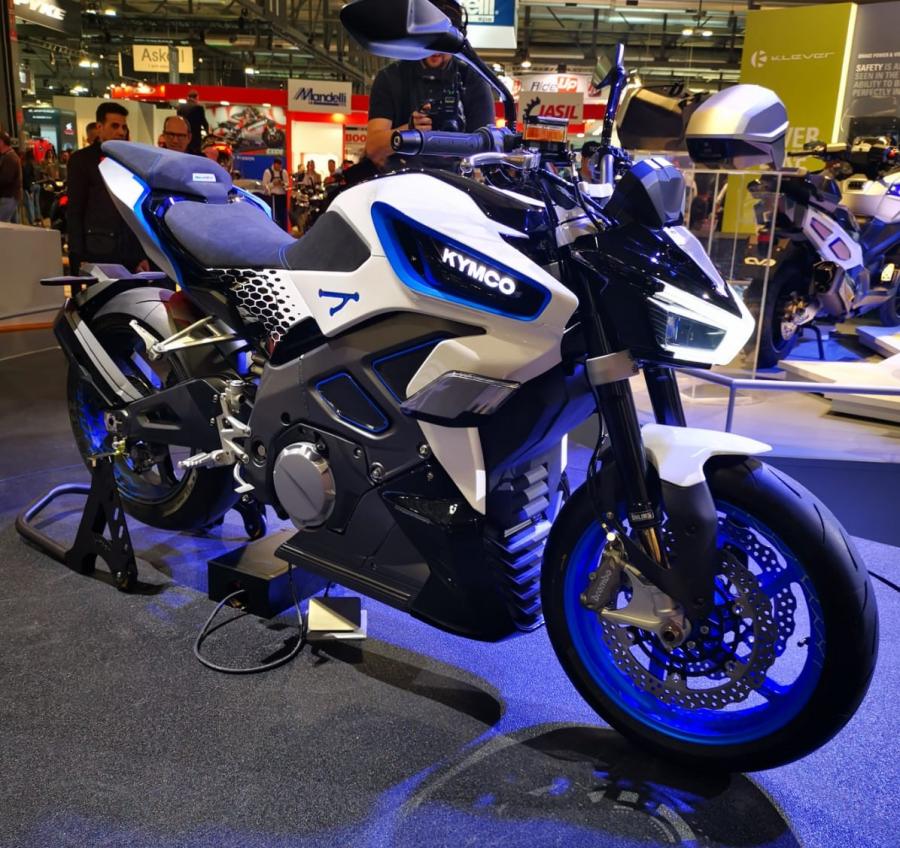 Kymco RevoNEX set for 2021 sale as part of expansion

While Kymco’s business model has relied heavily on scooters, ATVs and mobility vehicles in recent years, the RevoNEX – as well as the SuperNEX before it – are the first signals of a shift into a larger displacement market.

Indeed, Kymco is utilising the growing demand for electric motorcycles to spur that development into European and US markets and has already stolen a march over rivals that are stalling on which direction to take with its models.

Wrapped in a striking design and boasting some interesting engineering feats, the Kymco RevoNEX shows the company sees opportunity in developing its brand in a segment not defined by its heritage of established models. 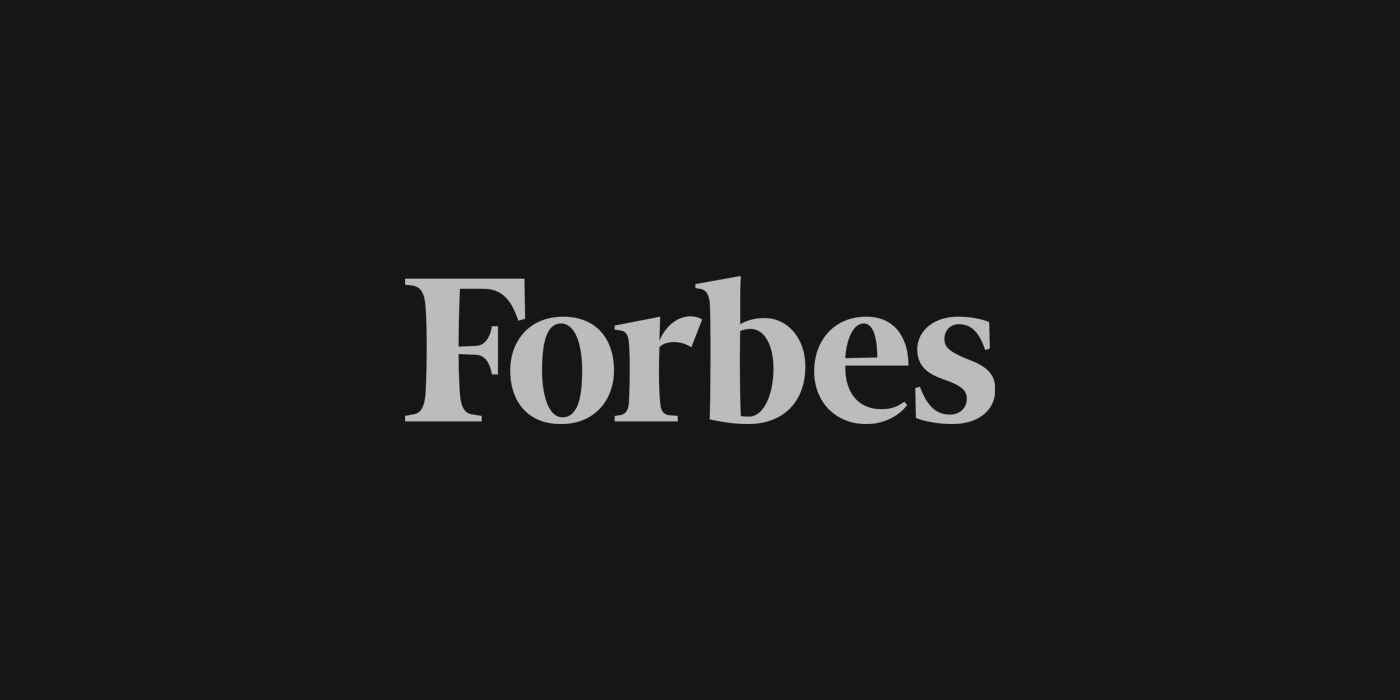