KYMCO confirms RevoNEX electric motorcycle to be produced in Italy 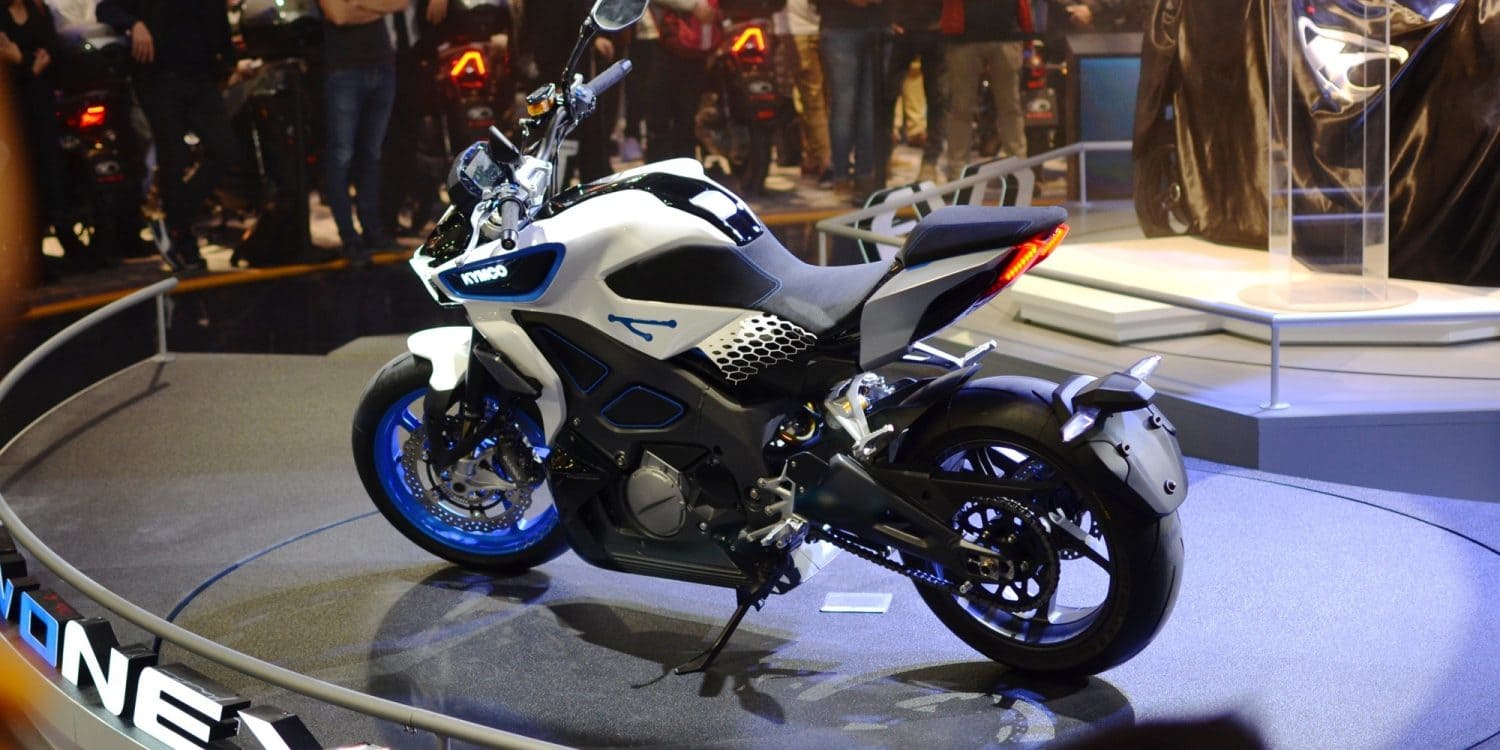 The RevoNEX and its impending production has been the subject of much speculation over the last few months. Now the latest news suggests that the bike will be produced not in KYMCO’s native Taiwan, but rather in Italy.

KYMCO’s first production electric motorcycle will be the RevoNEX, a bike that was first unveiled at the 2019 EICMA Milan Motorcycle Show.

Unlike KYMCO’s previous electric superbike, the SuperNEX, the RevoNEX appeared to be a more realistic electric motorcycle designed for the masses. It was a bike that could be a daily commuter and a fun weekend runabout.

While the SuperNEX seemed like a shot across the bow of Energica, the RevoNEX appeared ready to merge into Zero Motorcycles’ lane.

We first saw clues of the RevoNEX’s upcoming production when images of a production-ready RevoNEX patent first hit the wire earlier this summer.

Now Chairman Ke Shengfeng of the Gwangyang Group that includes KYMCO has confirmed that the bike is headed for Italian production.

As he explained during KYMCO’s recent digital press conference:

RevoNEX has garnered worldwide attention since its launch. We continue to use the latest technology and innovation in the creation of RevoNEX as a new generation of electric motorcycle that consumers will want to acquire. So I’m very pleased to announce that mass production of RevoNEX will be made for the first time in a planned unit in Europe, making it the first electric product to be manufactured for global circulation under the Taiwanese brand ‘Made in Italy’ by KYMCO.

The bike’s torque curve is aided by a 6-speed manual gearbox — an addition that also made its way onto KYMCO’s SuperNEX concept. 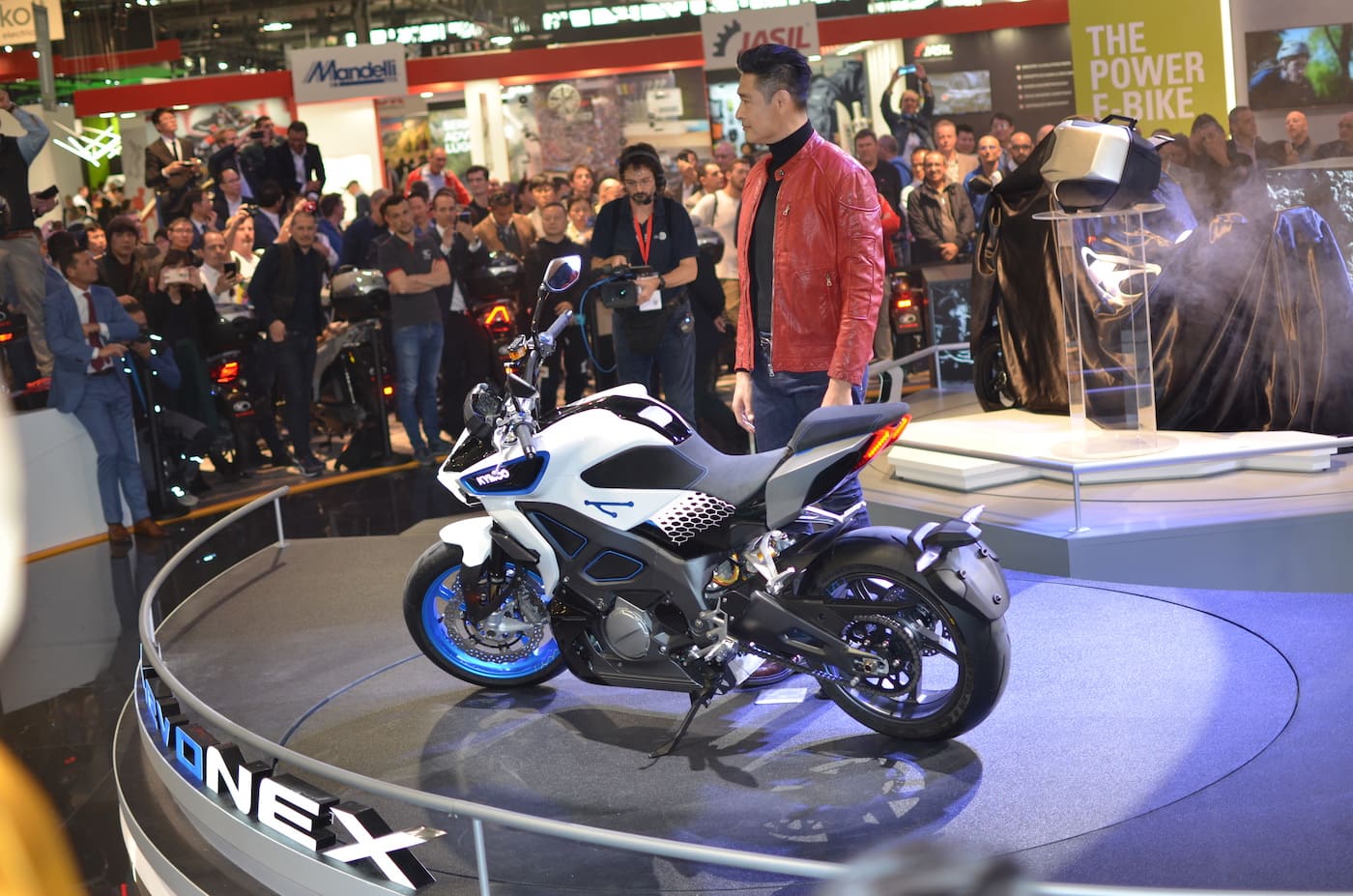 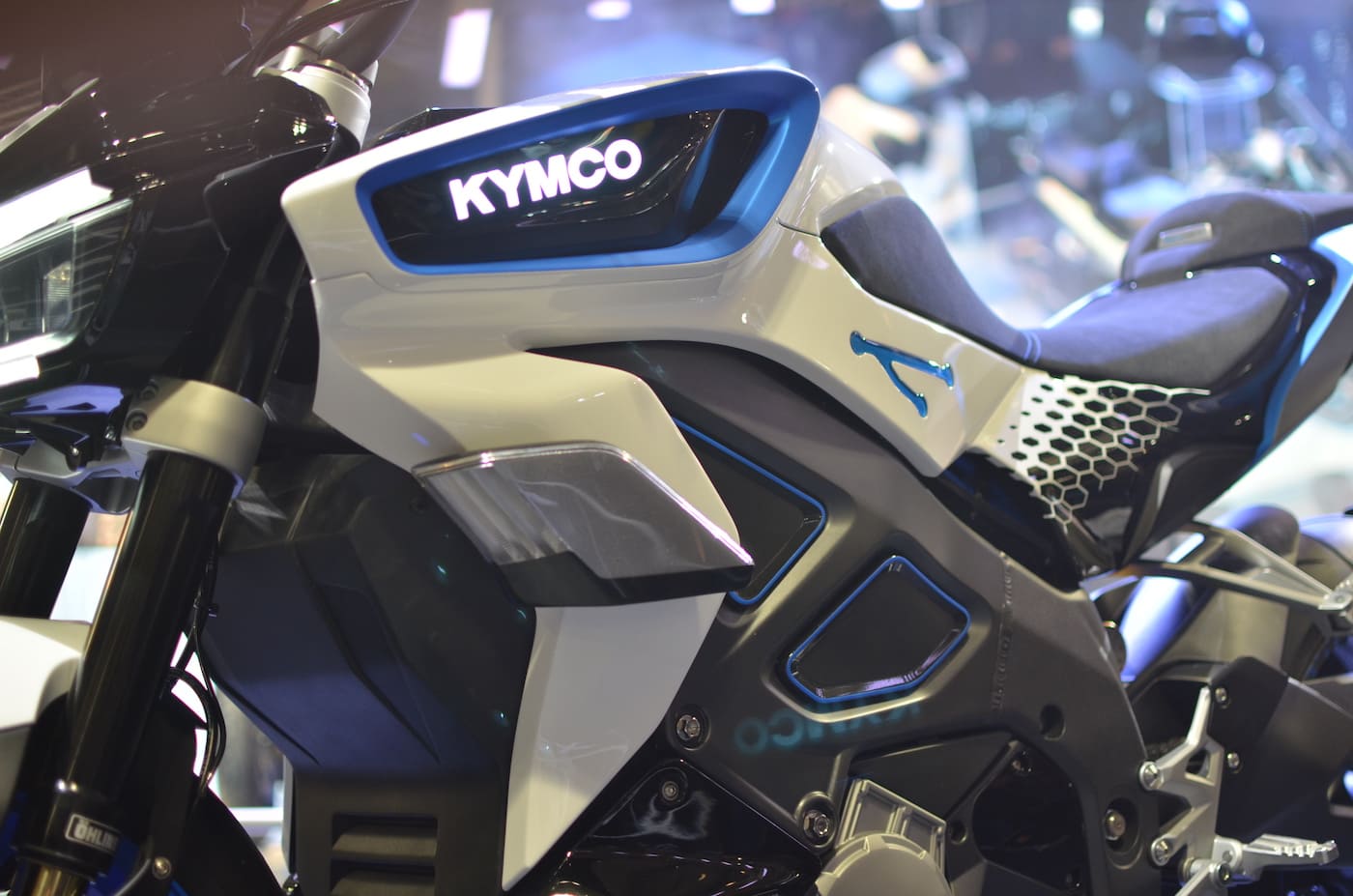 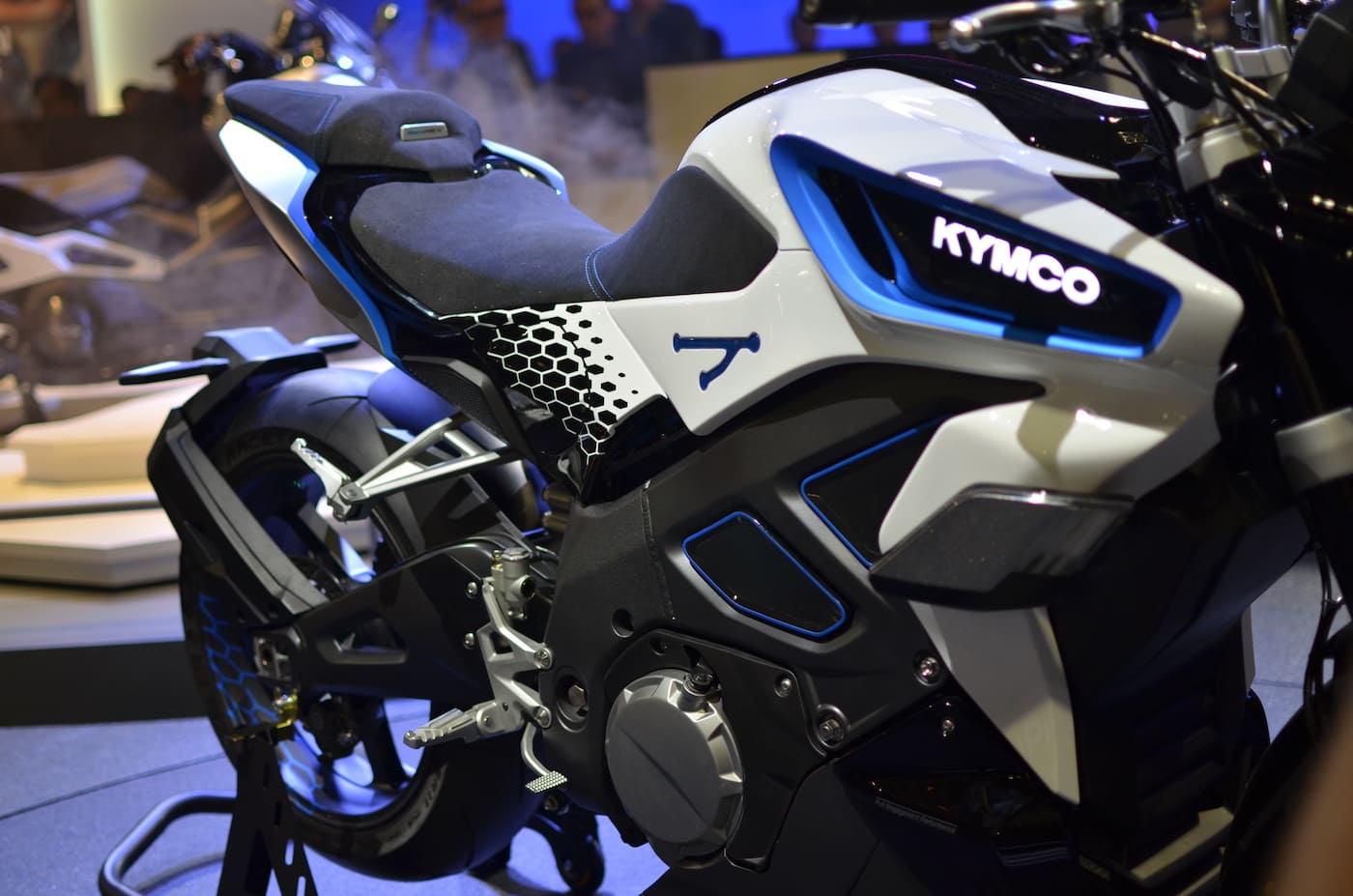 With the exception of KYMCO’s smaller electric scooters, the company has proven that it has a thing for equipping its electric two-wheelers with gearboxes — despite most of the electric motorcycle industry opting for direct, single-speed transmissions instead.

The company’s latest electric motorbike is the KYMCO F9, a 10 kW electric scooter unveiled last week. It too sports a gearbox, though the F9 has a smaller 2-speed automatic gearbox as opposed to the manual 6-speed units with slipper clutches found on the RevoNEX and SuperNEX.

We don’t have any info yet on RevoNEX production specifics including dates, pricing, or availability. We’ve reached out to KYMCO’s PR team, but they have yet to respond at the time of publishing. We’ll be sure to update as soon as we have more info.